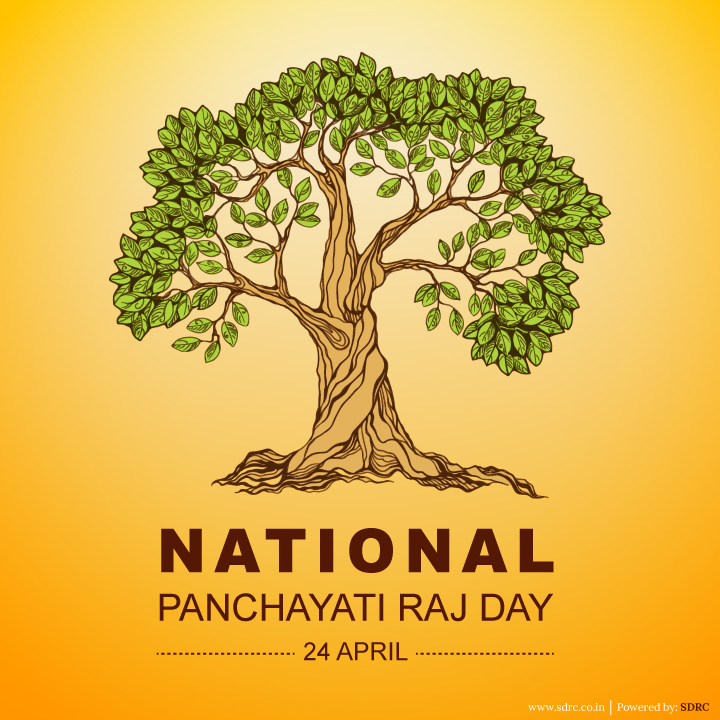 On April 24, 2020, as we celebrate the 10th Panchayati Raj Diwas, we are fighting an invisible enemy that has affected 210 countries and infected more than 27.1 lakh people and claimed the lives of almost 2 lakh people around the world.

Prime Minister Narendra Modi won international acclaim for his leadership and proactive measures in fighting the pandemic. Today, he reached out to several panchayat heads through video conferencing, launched two new projects –  e-GramSwaraj portal and Swamitva Yojana app – and urged them to make quarantine centers for immigrants and take all necessary steps to check the spread of coronavirus.

The prime minister’s message is extremely relevant at a time when there is a high risk of further spread of COVID-19 due to the returning migrant workers to their native villages.

Odisha reported the first positive case on March 16 in Bhubaneswar. Since then the total positive cases in the state has risen to almost 100. The state has witnessed 15 fresh cases in just two days from people returning to their villages from the neighboring state of West Bengal. The porous border of West Bengal, Andhra Pradesh, Jharkhand and Chhattisgarh makes it extremely difficult to manage the flux of migrant workers into the state.

After the lockdown ends, an estimated five lakh people are expected to return from various parts of the country to their respective homes in Odisha.

In this situation, the coordination between panchayats and villagers will be extremely crucial to contain the spread of the virus. Sarpanches of 6,798 panchayats in the state will play a key role in the fight against corona.

What our panchayat heads are doing to fight against COVID-19?

Empowered with the authority and responsibilities of District Collectors, sarpanches of 6,798 panchayats in Odisha took the oath of responsibility on April 22 to not allow corona to enter their villages. They pledged to quarantine people returning to their villages from other states and make proper arrangements for their food, stay, and medical treatment.

All sarpanches have demonstrated their arrangements and preparedness made at the quarantine centers in their respective panchayats.

Every panchayat is making quarantine arrangements in war footing keeping in mind the sudden influx of migrants in their region.

The state government has made the registration mandatory for people who want to return to their villages. From April 24, they can self register or register themselves through their family members. This will facilitate smooth coordination with the authority and ensure quarantine facility on their arrival.

A Nodal Officer will be posted, and a five-member team will be formed by the block development officer (BDO) in each panchayat for supervision of these activities.

Last month, the National Institute of Rural Development and Panchayati Raj (NIRDPR) introduced an awareness initiative to help panchayats all over the country deal with the Covid-19 outbreak.

The prime minister also highlighted the importance of social distancing, hand hygiene, self-reliance and traditional practice of immunity boosting to win against the disease. He asserted the development of Panchayats will translate to the progress of the nation and democracy.

2 thoughts on “10th Panchayati Raj Diwas: How panchayats are preparing to win the fight against COVID-19”