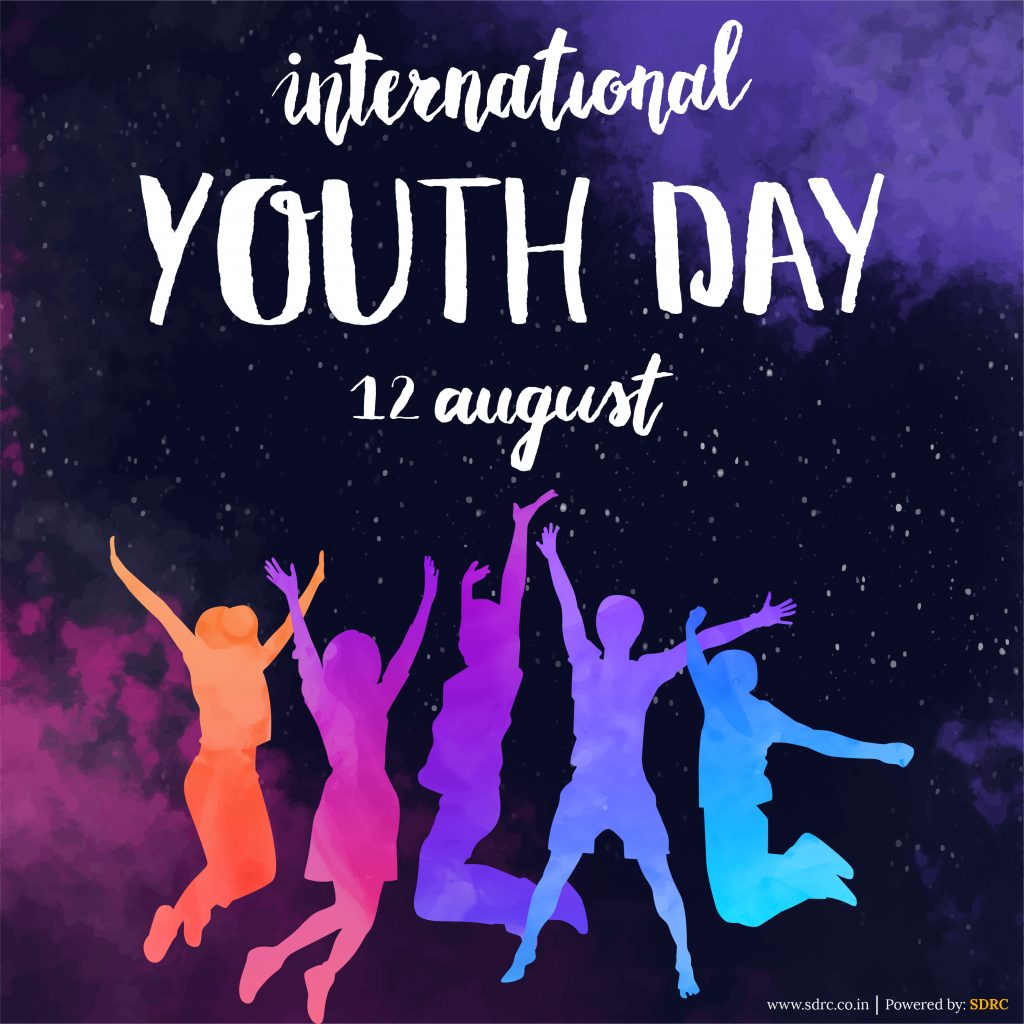 “I know the youth of India. They are not merely asking for things. The youth wants to stand of their feet and live a life of pride and dignity.” _ Honourable Indian Prime Minister Shri Narendra Modi

As we observe the 20th International Youth Day, we celebrate the works and achievements of some youths from Odisha who have not only made the state proud, but also the entire nation and humanity.

On August 8, Odisha born IAF pilot Wing Commander Nikhil Rath successfully completed the first phase of training and was selected as one of the four astronauts aboard India’s first manned space mission – Gaganyaan. He is the first Odia pilot to become a part of the significant space mission. His dedication and perseverance won him accolades from Union ministers Shri Dharmendra Pradhan and Shri Pratap Sarangi as well as from the state Governor Shri Ganeshi Lal.

If we have Nikhil aiming for the space, we also have Archana Soreng working at the grassroots. On July 28, the 24-year-old climate activist was inducted to the seven-member UN Youth Advisory Group on Climate Change. She presently works as a Research Officer for Vasundhara, Odisha. She envisions to help include traditional knowledge of indigenous communities to protect nature.

Another youth working closely with nature is Vaishnava Charan Sahu, a 30-year-old farmer based at Bamak village in Kalahandi district, who grows dragon fruits on his farm and sells directly to customers for Rs 300 per kg, at least Rs 100-200 lower than the market price. An ISKCON devotee, he tried the idea of growing the exotic fruit during one of his pilgrimages to Dwarka in 2018. There he witnessed the fruit cultivation and returned with 1000 saplings, paying Rs. 100 apiece. He is growing the fruits on a 20-decimal plot of his land and is aiming to expand the plantation to over one acre by November this year. He not only delivers the fruits to the doorsteps of his customers, but also invites some of them to his orchard and shares tips to grow the fruit.

Another such remarkable youth is Nilachala Parida. Every morning since the last week of March, he arrives at his makeshift store with sacks of vegetables and groceries and neatly stacks them in baskets for sale. Besides selling there, he delivers the essentials to the elderly and sick people in the locality. You might wonder ‘what is so extraordinary about a vegetable seller walking the extra mile to deliver rations to sick and elderly?’

Well, the youth in question is a national level mountaineer who was to lead an expedition just before the pandemic struck. But instead of feeling dejected about the cancellation of the expedition, he decided to help those in need and set up the vegetable shop. He has since delivered vegetables and other essential items to over 100 houses in and around his neighbourhood.

When it comes to pandemic heroes, Odia cinema actor Sabyasachi Mishra stands tall who has done all it takes to provide travel and medical assistance to those who need it. From arranging travel to mobilizing funds, has brought hundreds of migrant workers and stranded students home.

In this blog post, we pay our tribute to the five dedicated and enthusiastic youth from Odisha. They are not only an inspiration to the youth in the state, but all over the country.