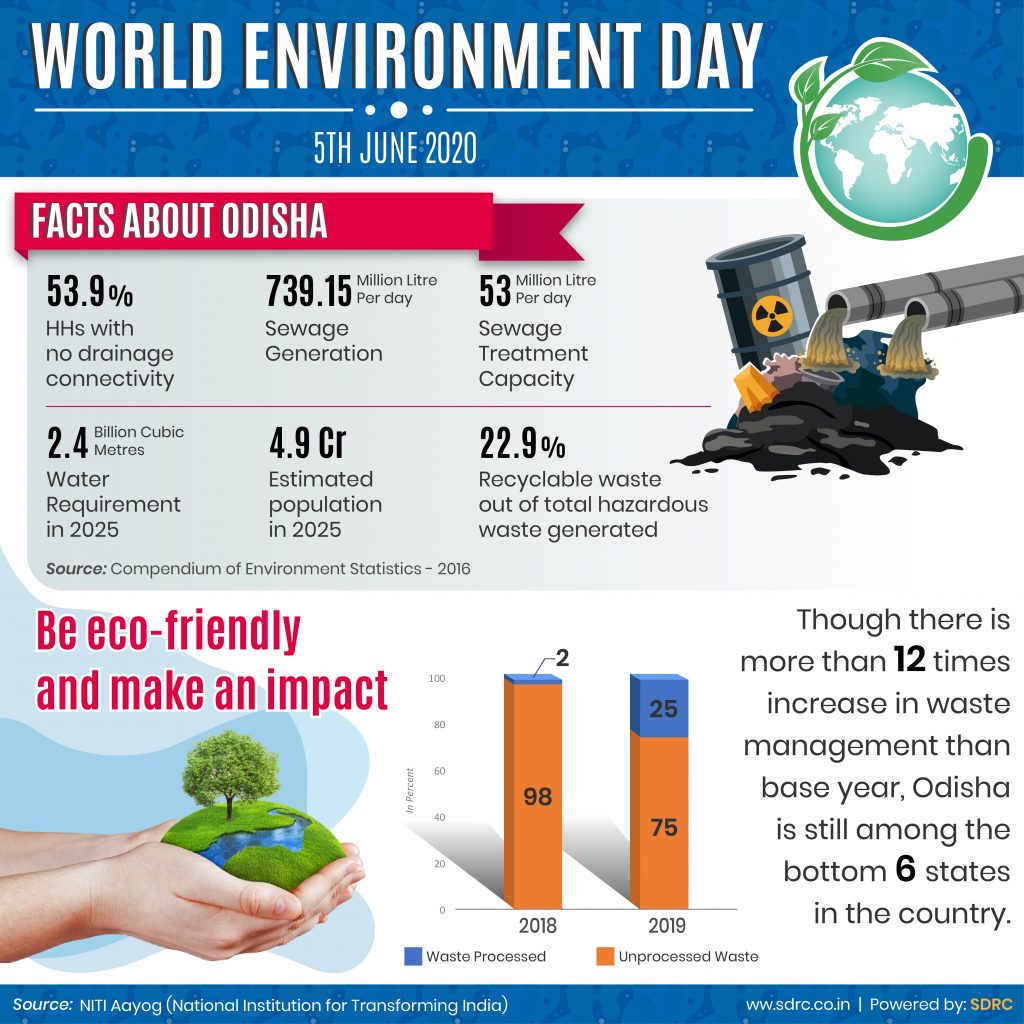 We all know what unsafe waste disposal can do to the environment, but still we think very little about it. The so-called ‘waste’ is the by-product of a wide range of human activities – manufacturing, consuming, mining, farming, and so on. From waking up to going to bed, each of our activities is likely to generate some waste, toxic or non-toxic.

Toxic waste can harm us and our environment after it ends up on land, in water, as well as the air. Some wastes – such as lead, polythene, and mercury – remain in the environment for a long time and get absorbed into animal and plant life, causing major health hazards. Non-toxic waste ends up as landfills and poses dangers to the environment.

With rising population and increasing consumption, reduction of waste may not be possible. However, effective, and efficient processing of waste is. It will not only protect the environment, but also the health of the population.

Why is waste management critical?

In the traditional linear economy – which focuses on make, use, and dispose – everything we use is eventually discarded. However, the present model of production and marketing that promotes short-term consumption is polluting the environment. To prevent an enormous crisis, we need to effectively dispose of the waste and think of an alternative sustainable way of life and economy.

The world is looking at the concept of circular economy with a renewed interest. This economy is a model of production and consumption, where resources are shared, leased, reused, repaired, refurbished, and recycled.

The economy supports the use of optimum number of biodegradable materials in the manufacturing process. When the products are optimally used and discarded, they get back to nature without causing environmental damage. In case the use of eco-friendly materials is not possible in some products – such as electronics, batteries, hardware, etc – the aim is to give them a new life by reintroducing them into the production cycle and creating a new piece. If that is not possible, it will be recycled with the environment.

The idea of circular economy is in line with the SDG 11, which is to make cities and human settlements inclusive, safe, resilient, and sustainable.

Where does Odisha stand in waste processing?

A recent report released by NITI Aayog, the central government’s think tank, Odisha remains in the bottom six states and union territories in terms of processing its waste.

Some positive steps taken by the state to manage its waste:

The eastern Indian state has taken some positive steps to efficiently manage its waste. Some of them are listed below:

Plastic Ban: On October 2, 2018, Odisha government imposed a complete ban on single-use plastics and polythene carry bags in six cities. A year later, it extended the ban to all urban areas in the state. The state government aims to extend the blanket-ban to all the rural areas from October 2, 2020.

The ‘Meal for Plastic’ initiative: The state government launched a ‘Meal for Plastic’ program, under its ‘Aahar’ scheme, in collaboration with the United Nations Development Programme (UNDP). The program involves a meal for anyone who brings one kilogram of used plastic waste.

What Odisha needs to do to process more of its waste?

Even though the state has registered over 12 times increase in waste management in a year’s time, it still has a lot more to do in terms of processing its waste. Here are some ways it can effectively manage its waste.

Finally, the state needs to judiciously utilize the funds under the Compensatory Afforestation Fund Management and Planning Authority (CAMPA).

In August last year, the state received Rs 5933.98 crore as the central government released Rs 47,436 crore under the fund. The state government had used Rs 860 crore out of the available funds by December, in activities other than plantation in the financial year 2018-19.

Although the fund was created for compensatory afforestation in over-exploited mining areas, the norms were relaxed to expand the area of activities to enhance the living condition of people affected by intensive mining. The state had taken up 678 projects worth Rs 1,550 crore such as piped water, housing, afforestation activities, and skill development.