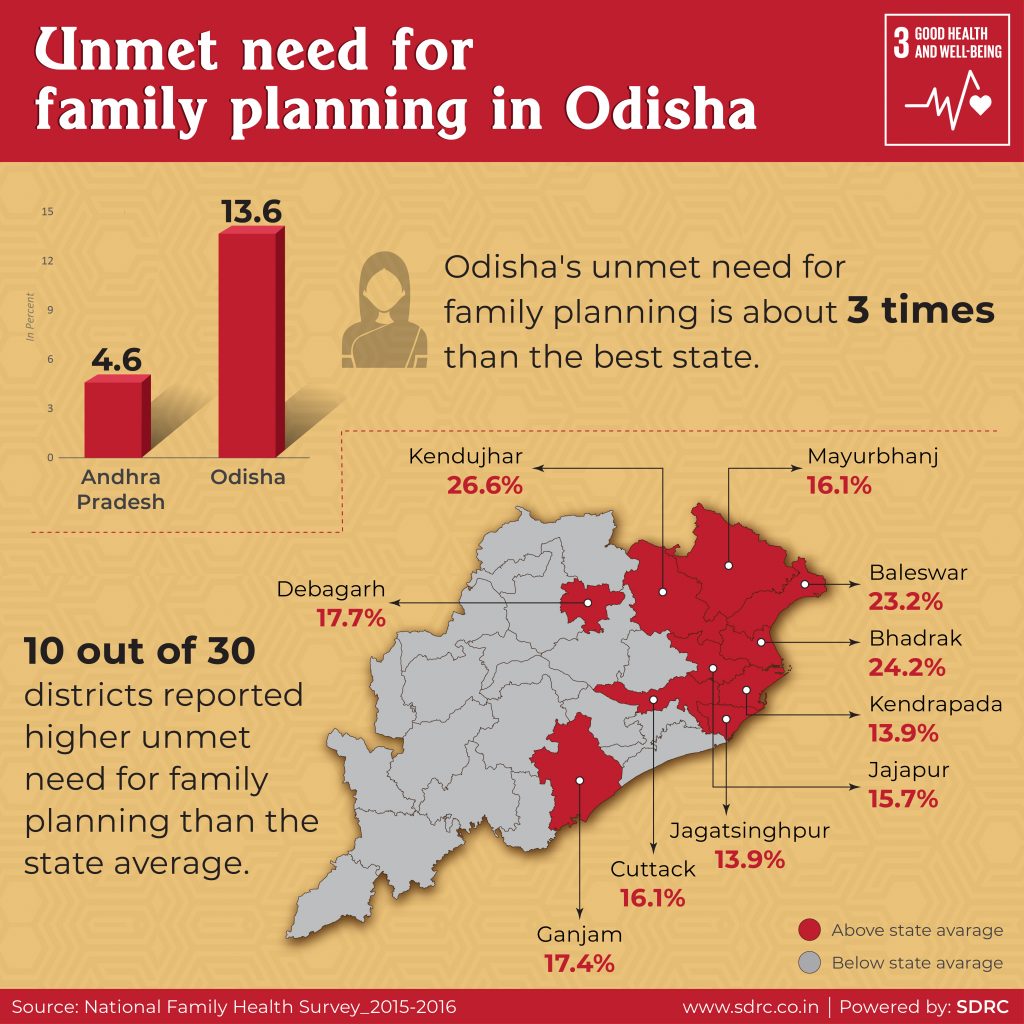 It took several thousand years for the world’s human population to reach the one-billion mark in 1804. In little over a century the population surpassed two billion. Today, human population is 7.8 billion and counting. We have grown more than four times in less than 100 years. This is what the term ‘population explosion’ alludes to.

To address this issue United Nations Development Program selected July 11 as the World Population Day to highlight several global population issues – family planning, use of contraceptives, maternal health, and so on.

As per latest United Nations data, India has a population of over 1.38 billion and is expected to become the world’s most populous country by the end of 2025. Since the birth of the country’s billionth baby in May 2000, the population has increased by over 38 crores, which is about the total population of Canada. Every year India adds about 15 million people, which is close to the entire population of Somalia. With such rising population and its challenges, family planning is the need of the hour.

Population control aside, family planning provides space between pregnancies and prevents unwanted pregnancy, need for abortion, as well as infant and maternal mortality. Even after 69 years of the National Family Planning Program, family planning in India continues to be women’s responsibility.

Women are considered to have unmet need for family planning if they:

What percentage of married women in Odisha have unmet family planning needs?

As per NFHS 2015-16, 13.6% of married women (aged 15-49) in Odisha are unable to meet their family planning needs. Odisha is among the 21 states and UTs where unmet need for family planning is higher than the national average of 12.9%.

The state’s unmet need for family planning is about three times that of Andhra Pradesh, which, at 4.6%, is the best state in the country.

More than one in five women in three districts (Baleswar, Bhadrak, and Kendujhar) do not have access to family planning.

The preference for male child continues to be rampant in both urban and rural areas, which leads to unwanted and frequent childbearing. This puts the health of both mother at risk and often results in infant and maternal mortality.

How family planning can be improved?

The unmet needs of married women for family planning can be improved by:

As per report, males demonstrate less participation in family planning compared to females. While many are reluctant to undergo vasectomy or use protection, some do not even know about contraceptives.

In most Indian households, women are seldom given the right to choose when it comes to pregnancy or giving birth to a male or female child. All women must be educated enough to choose their own family planning needs and methods.

Ending the preference for male child

The preference for male child results in several pregnancies and childbirths. Once the discrimination ends, many women will space their pregnancies, or completely stop childbearing, after two childbirths.

Family planning is a human right. Every woman has the basic right to determine the number of children they want to give birth and the spacing between their pregnancies. By meeting the family planning needs of all married women, the state can achieve its targets under SDG 3 – good health and well-being.